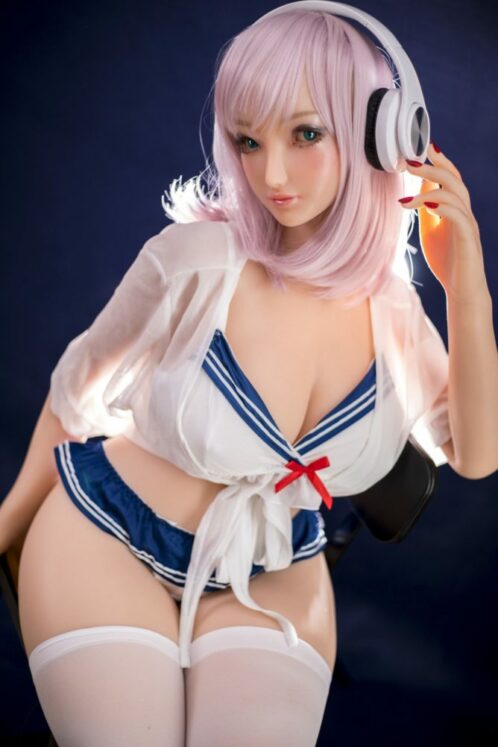 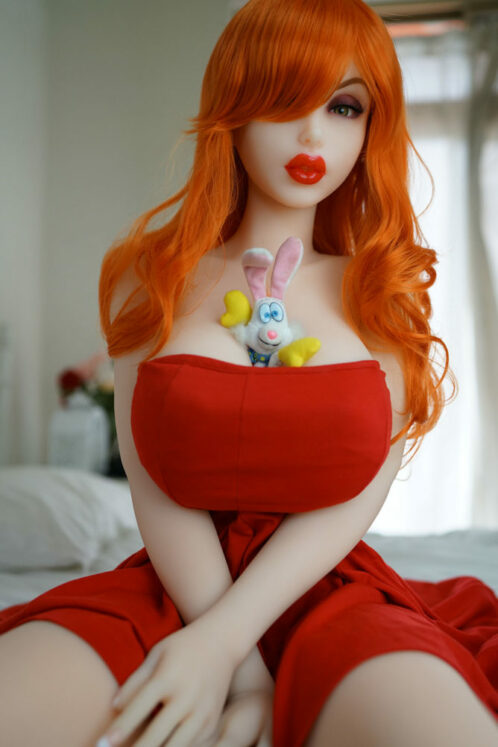 This is the right place if you’re in search for the most realistic anime/manga dolls. What are anime dolls you may ask? These are dolls that are made from a form of art style that is used in the famous Japanese cartoons where women are depicted a bit childish with big eyes and cartoonish face expressions. A typical Anime sex doll tends to have slim bodies. The breasts come in various sizes, most of the time from medium to large. If you’re in search for an awesome anime companion, you’ve come to the right place!

Purchasing an anime sex doll is great if you have a female character or a “waifu” from the Japanese cartoons that you like. Even though we do not sell direct copies of the characters from anime cartoons, it’s really not too difficult to make them look like you favorite female anime characters with special wigs and cosplay.

We recommend to firstly choose a doll that resembles the character you like the most and going to a cosplay clothing store to purchase an outfit that she wears in the tv series. The hair can also be purchased in the cosplay wig store. Once that is done, you’ll be surprised how similar she will look to the character you see on tv series. These anime sex doll love dolls will allow the characters from the cartoons to come alive. It really doesn’t matter if you’re in search of companionship, a big art piece in your room or you’d like to show your favorite anime character who’s the boss, it’s really worth giving it a try and seeing if you’re able to make this fantasy come true!

*This coupon code can be entered in cart or checkout pages!